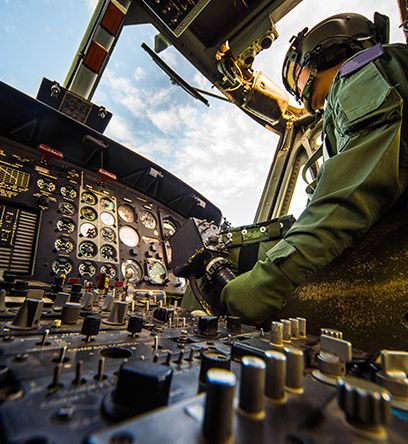 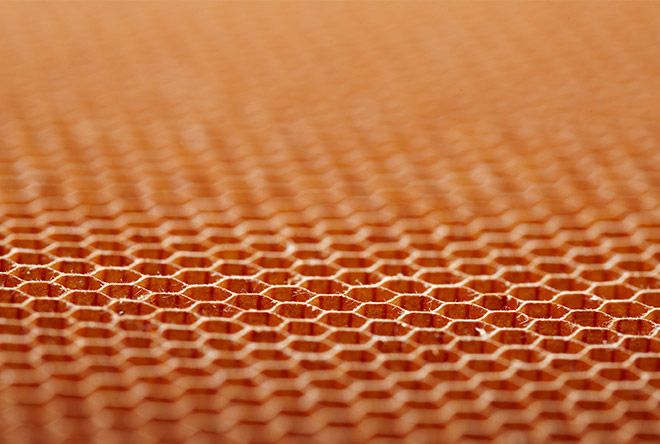 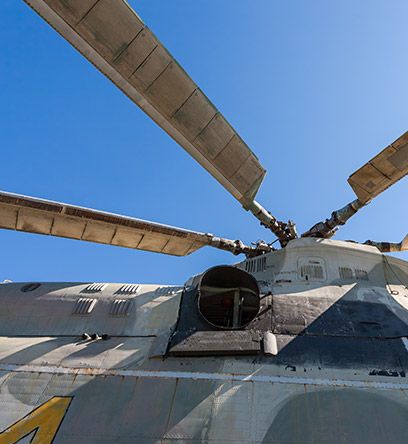 The light weight, lack of galvanic corrosion, and overall strength that Kevlar® honeycombs help provide for wing-to-body fairings and control surfaces make it superior to the heavier, weaker and corrosion-susceptible aluminum core that has been used in the past.

Bottles containing pressurized oxygen (or other gases) on airplanes use molded casings made of Kevlar® filament to help reduce the overall weight of the aircraft. An ordinary alloy-encased bottle can suffer catastrophic failure, releasing metal fragments into the aircraft at high velocity, whereas a bottle using a casing made of Kevlar® may help risk ductile failure – rupturing, rather than disintegrating – which does not result in fragmentation. 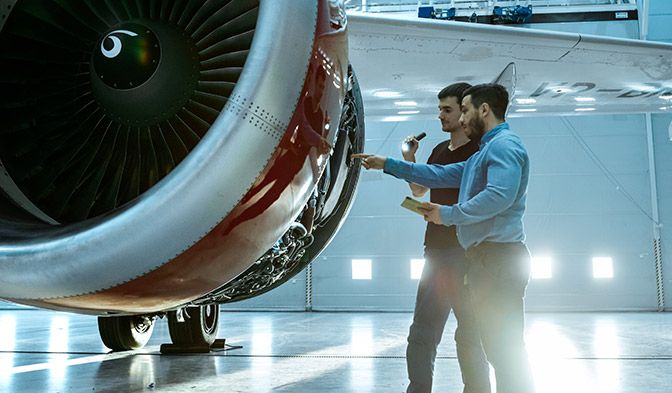 The nacelles that surround jet engines must contend with thrust, lift and vibration forces. Manufacturers choose to use Kevlar® honeycomb core structures in engine nacelles because it is far stronger and lighter than earlier designs with an aluminum core.

Many jet engine manufacturers add a protective layer of Kevlar® fabric inside the engine cowl to help catch errant fan blades or massive broken parts flung outward by the engine’s centrifugal force, thus potentially preventing them from damaging the wing or the cabin. 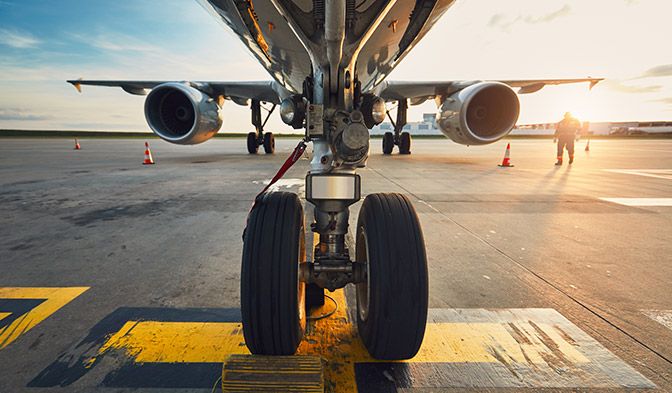 The alloy cores that historically predominated helicopter rotor blade designs are giving way to composites, of which honeycomb core made of Nomex® or Kevlar® is proving to be a material of choice. Modern helicopters are redefining efficiency and performance with lighter, stiffer rotor blades made of Kevlar®.

Kevlar® fiber has proven that it is strong enough to survive the extreme forces and temperature fluctuations of space travel. When the Mars Pathfinder landed on the surface of Mars, Kevlar® fiber reinforced the inflatable landing cushions – and the ropes that secured them – helping the Pathfinder to complete its 40-million-mile journey fully intact and ready to explore the planet’s surface. Kevlar® is used in communications satellites, and also in the space shuttle, to help protect against impact from orbital debris. 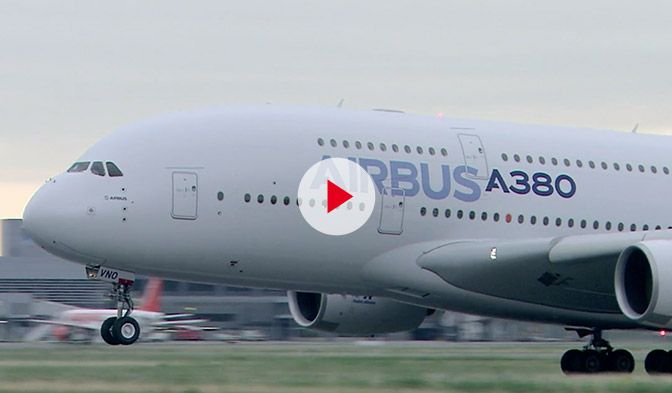 DuPont has worked closely with Airbus to help them provide lightweight, composite materials like honeycombs made of DuPont™ Nomex® and Kevlar®, which are used in the Airbus A380 to help increase airplane fuel efficiency and reduce aviation emissions. Watch a video about French engineer Nadege Louerat who helped build one of the biggest airplanes in the world.

Versatile and strong, Kevlar® fiber is more than just a series of threads. DuPont™ Kevlar® fibers are used in a variety of clothing, accessories, and equipment to help make them safer and more durable. With five times the strength of steel based on an equal weight basis, it’s the go-to fiber for protective apparel and accessories. 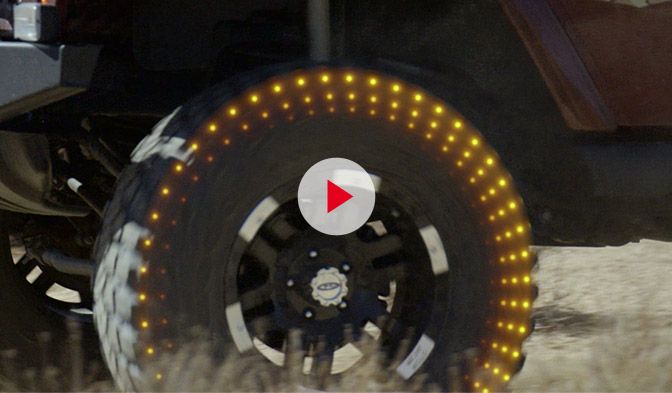 From 34 million miles above us to several miles below the earth’s surface and every point in between, you’re going to see the wide and extraordinary applications of Kevlar®.  The collaboration between DuPont and its partners has led to the creation of innovative designs and technologies, which enable the development of more efficient, tougher and more durable products.

Two examples in the film are a former astronaut discusses advantages of Kevlar® space suit protection and a senior designer at Motorola explains how the use of Kevlar® allows their Razr phone to be thin and lightweight yet also strong and durable.

Kevlar® allows us to push the limits of what’s possible by enabling performance and protection solutions globally.